I was lucky enough to be invited to an event to sample the new menu. Tapasya have two locations in Hull - one on Beverley Road and one on the Marina. Last year I went to taste their high tea at the Marina and was impressed with the food and location. This time round it was the Beverley Road venue where the event was held. I've not been there before despite hearing good reviews. A lot of people I've talked to wrongly assumed that the restaurant was a tapas bar and so I asked what the meaning of 'Tapasya' is. Apparently it has a few meanings and google also agrees with this. The word itself is often linked to Religion. It has links to spiritulisation and liberation. The new menu is due to a new chef at the restaurant who has worked in many places, starting off in New Delhi. He's even worked in one of the towns I lived in when I was younger. Spices are ground on site which personally I feel definitely adds to the fine dining experience. The venue
1 comment
Read more 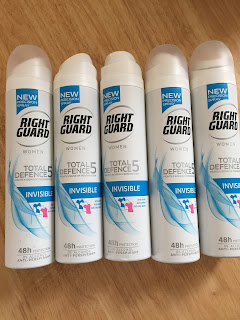 (The biggest ever) Empties

It's time to give this another go..

It's time to face facts - my weight

Why the system is fucked.. (A late night rant) 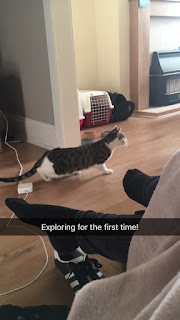 January | Where the hell did time go?! 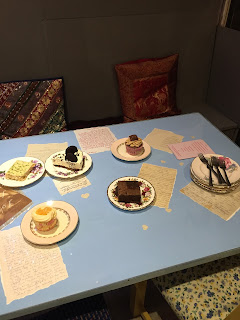